EntertainmentForumSport
May 13, 20200171
Twitter users have in recent days ignited a comparison between former Chelsea and Lyon midfielder Michael Essien and Atletico Madrid Midfielder Thomas Partey.
Thomas Partey with his scintillating performaces week in and week out for Atletico Madrid has earned him a place in the list of the worldbest defensive midfielders. Nevertherless, Dancehall artiste Stoneboy believes it is wrong to compare him to Michael Essien.
“I don’t think Thomas Partey even thinks of this comparison. Essien is a legened and i am sure Thomas Partey was inspired by people like Essien” he told Atinka TV
“I know him from Ashaiman as we all grew together there. We should not compare the two at all as Essien is a senior man and a legend.”
“Partey is up and coming”
Watch the video of Stonebwoy’s interview:

Listen to @stonebwoyb‘s take on Essien v Partey
His depth like a seasoned Sports analyst. 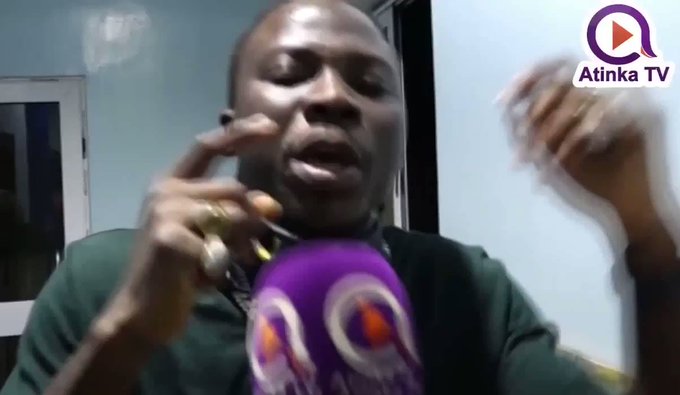 726 people are talking about this

Related tags : Stonebwoy Wades in to partey and essien comparison