According to reports, the incident happened in the early hours of Wednesday 18th March, 2020 in Berekum.

The perpetrator of the ghastly act has been identified as Kwabena Yeboah alias Kobii.

Kwabena Yeboah has been on the run since committing the horrifying act, and has been declared wanted by police. 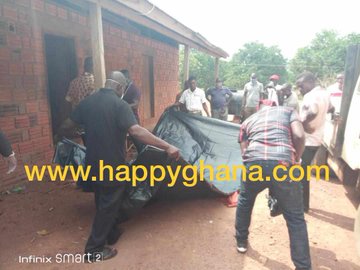 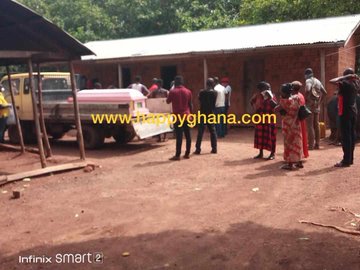 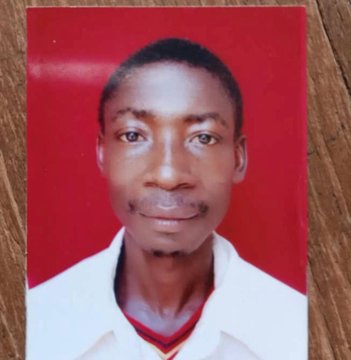 According to the police and the bereaved family, the reason behind the murderer is yet to be known.

Agyemang Badu is currently on loan at Seria A club Hellas Verona, where the league has been suspended due to the outbreak of Corona virus.